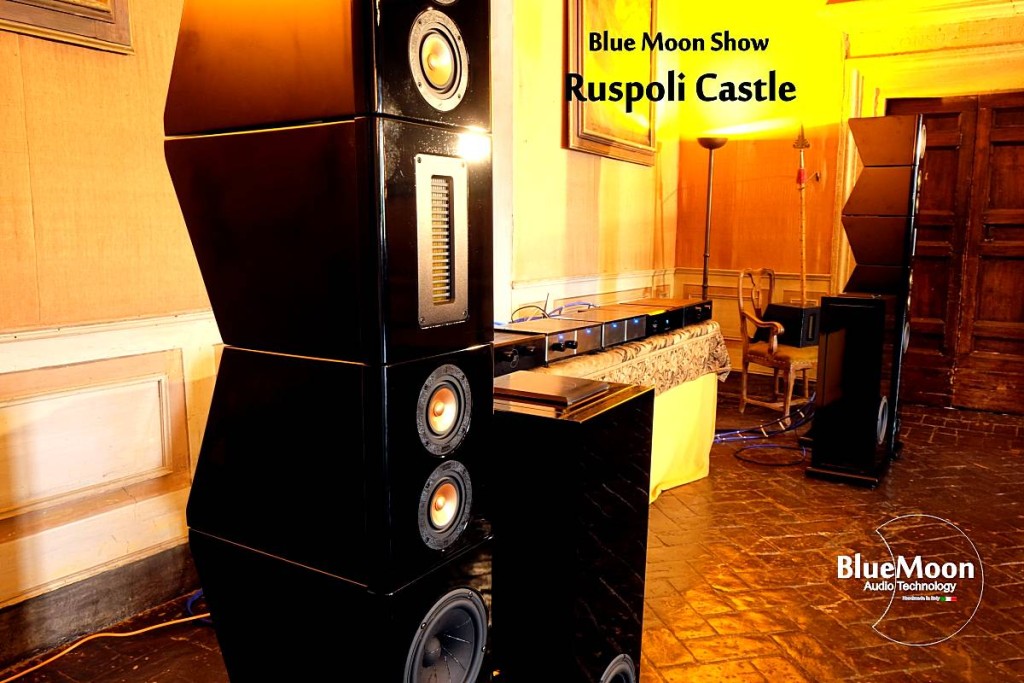 On June 25, in the magnificent location of the Ruspoli Castle in the province of Viterbo, which held the Baroque Festival and where GF Handel lived in 1707, the official presentation of the ML LoudSpeakers took place with the participation of national and international journals . 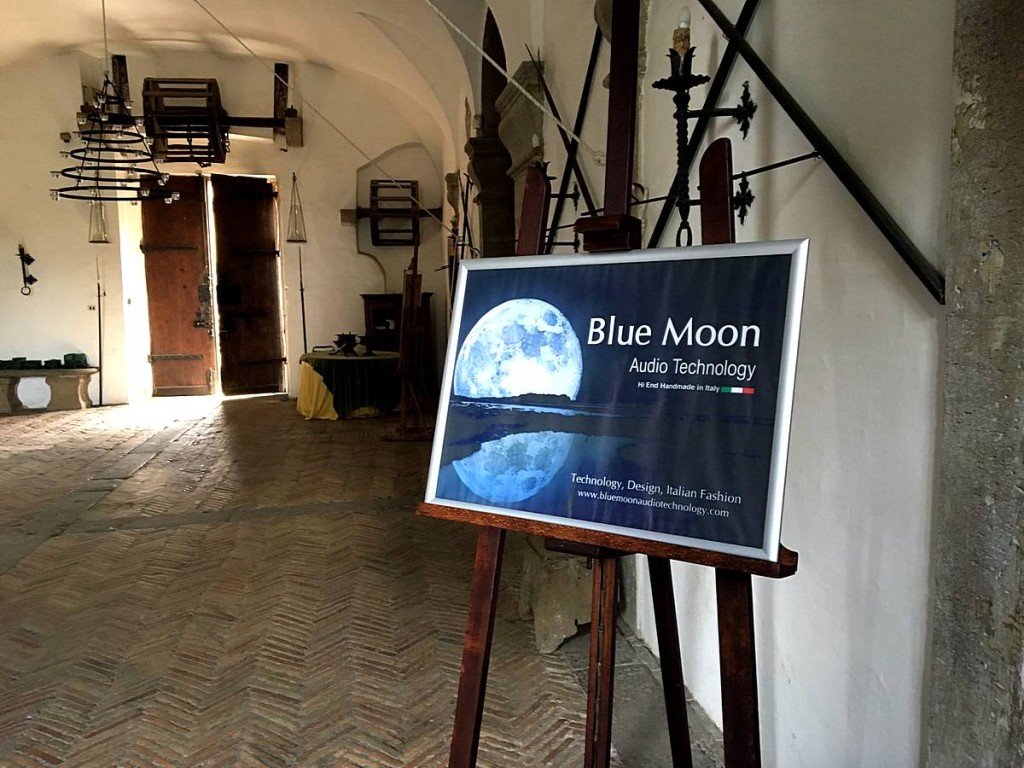 Entrance to the castle. The stables. 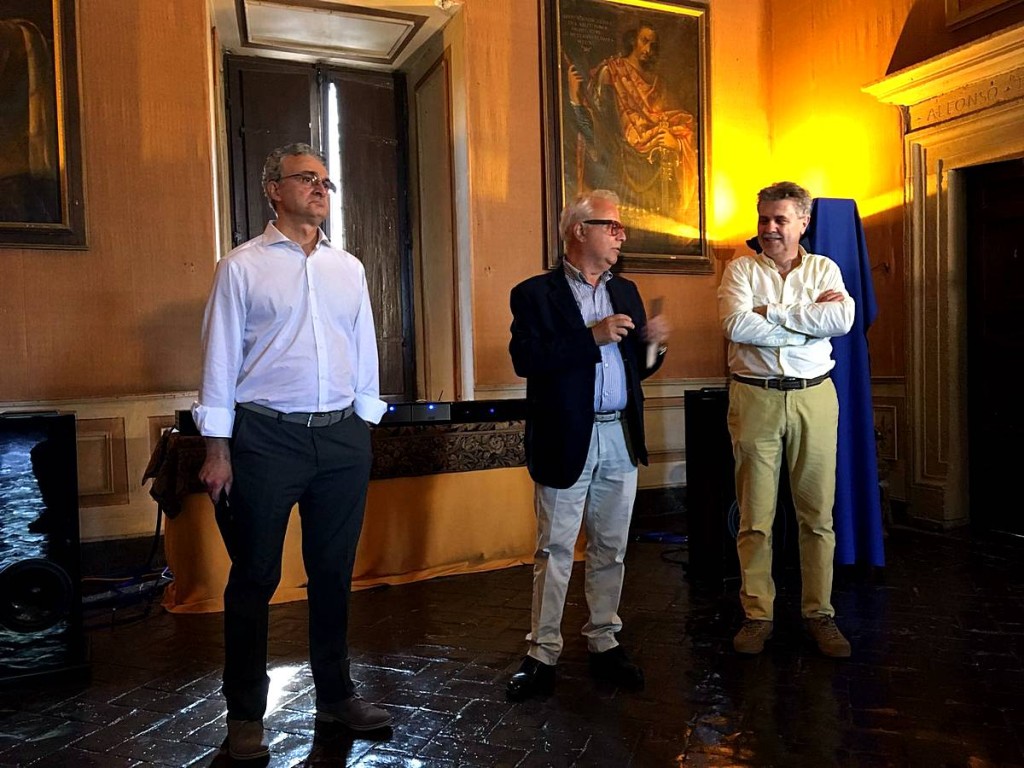 From the left: Bruno Fazzini, Gianni Profiles cconsultant for the Asian market, and Massimo Piantini.

The participants to this event could appreciate the great quality of the sound system. Now you can gradually implement the quality of these speakers, by simply replacing the crossover from the outside and adding modules to get to the top models.

The results? Highest level, as well as the frame that housed the event. 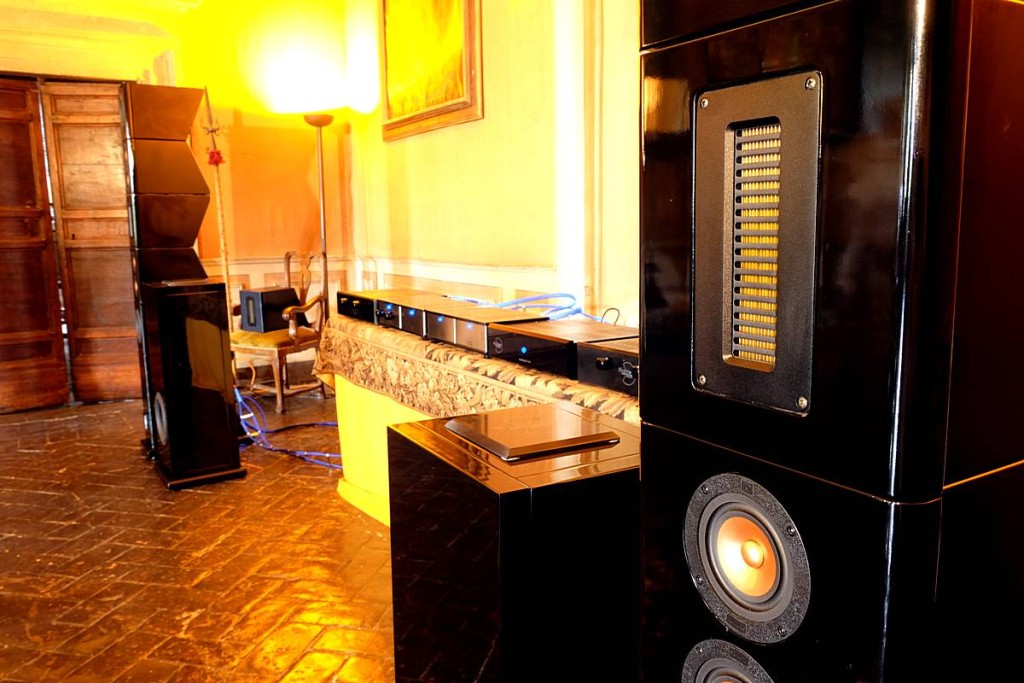 All of them use the same transducers (which are the same as the prestigious LS Series). They have also rear emission,  and  have a woofer (two for ML 4) in a separate box that works in air suspension. 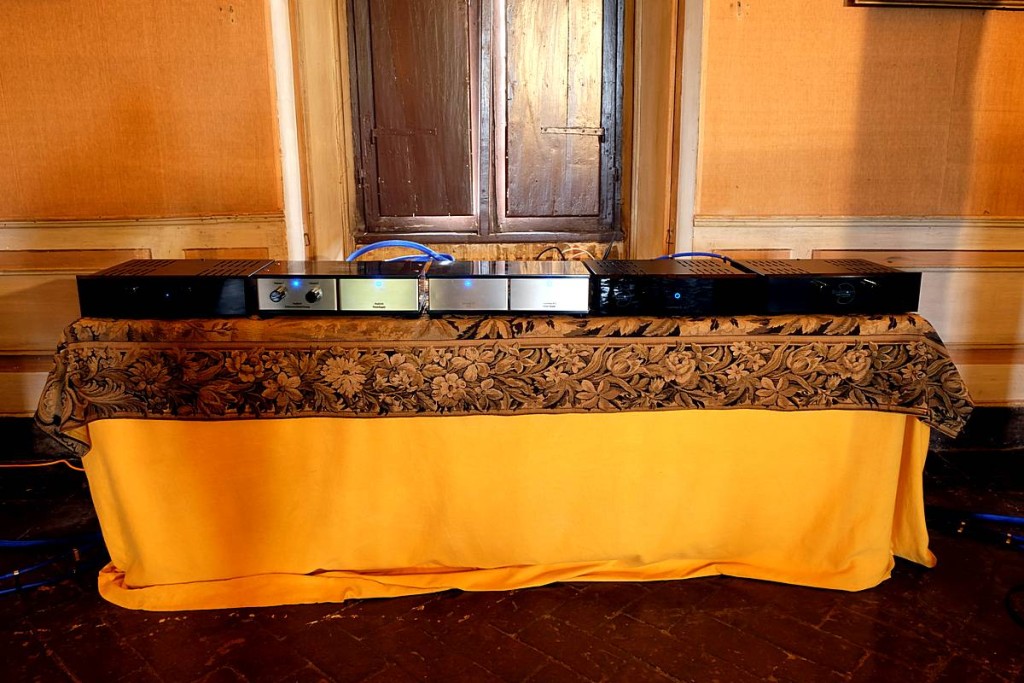 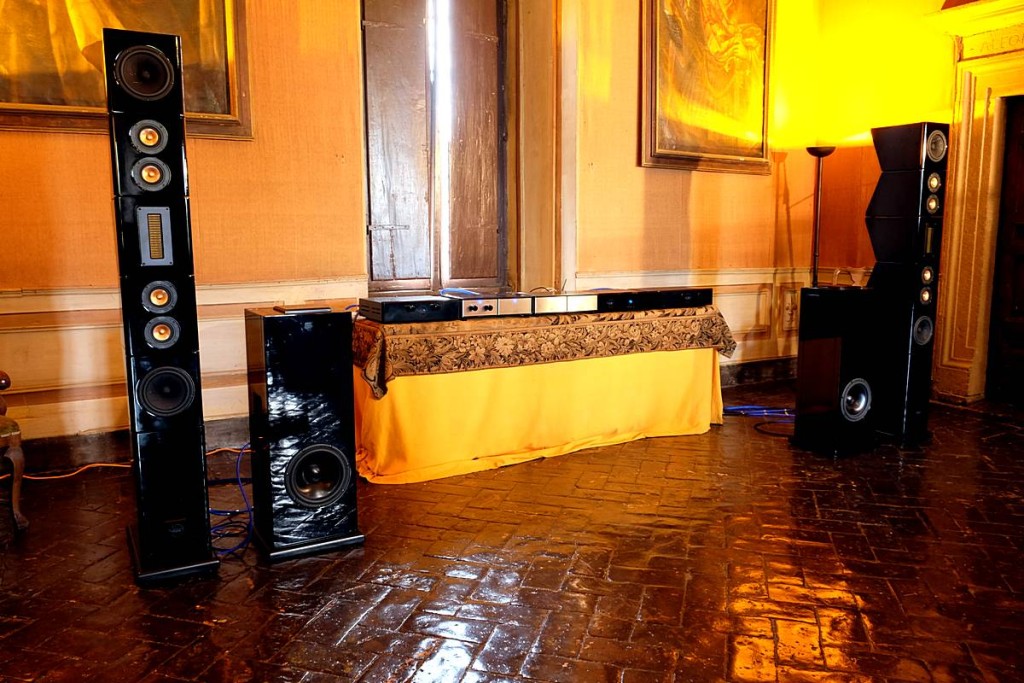 The woofer, located in a separate box, provides so many benefits to the reproduction (major mobility in the environment, adaptability to the control of resonances in the listening room, no generation of resonances inside the speaker, etc. ) that we consider it an indispensable solution. 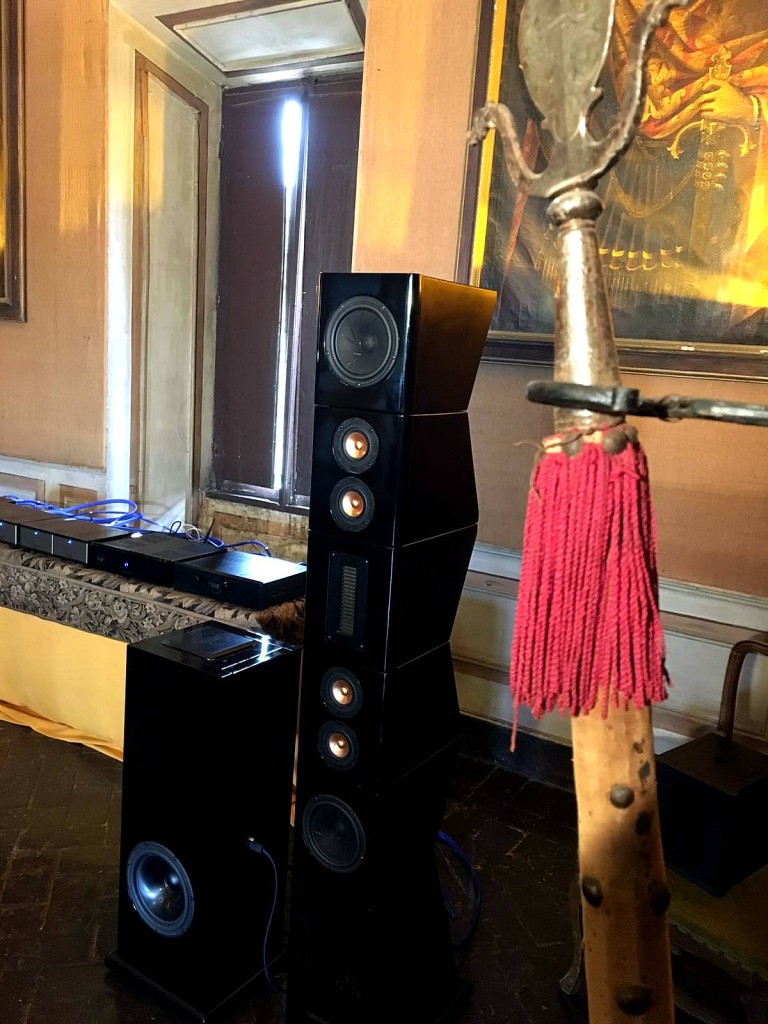 Transducers  have an emission similar to that of the prestigious Line source series, providing extraordinary results in terms of the reconstruction of the sound event and of emotional involvement, making the listening extremely participatory, with the performers who materialize on the imagery stage 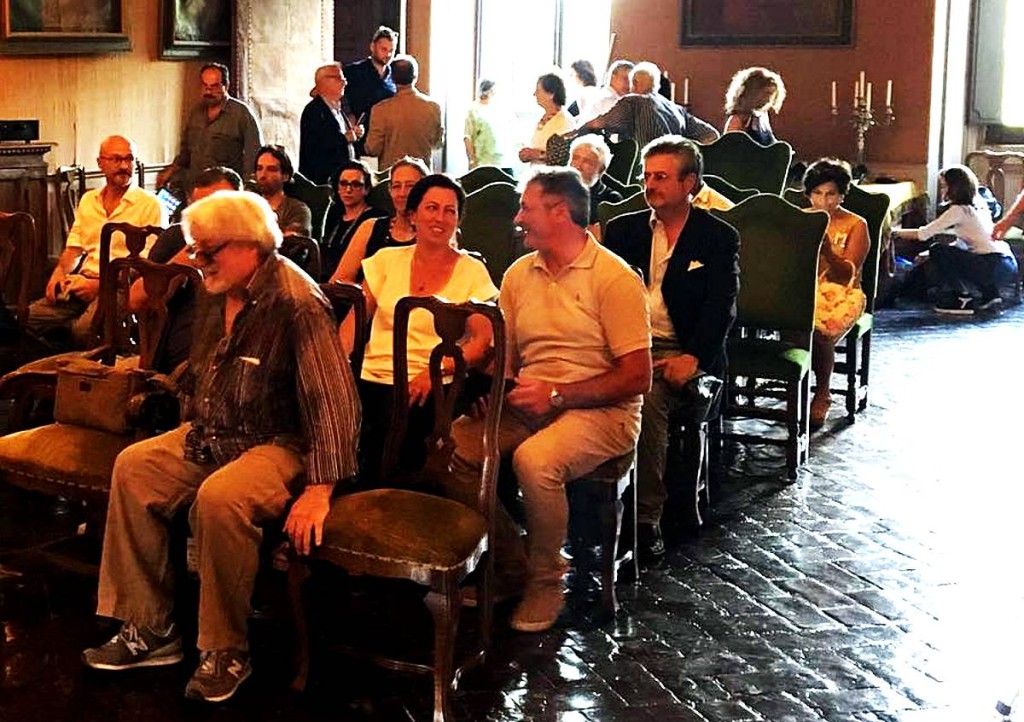 Journalists and fans in the listening room of the castle Ruspoli. 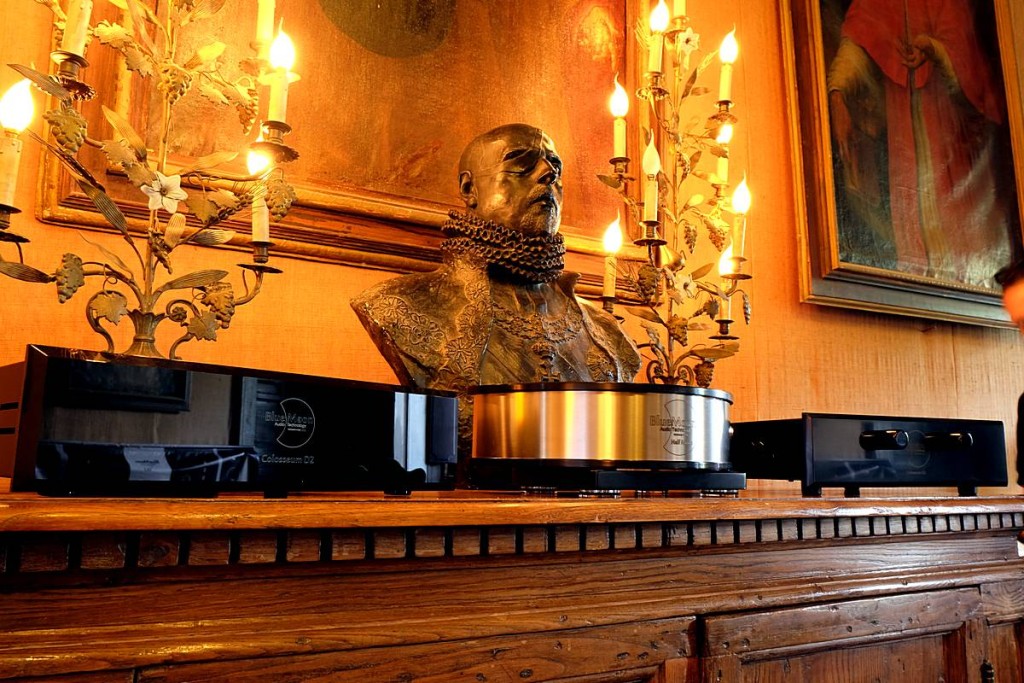 The preamplifier and the D/A converter by BLUE MOON Audio T. did the rest, offering the necessary quality support (sound clarity, amber timbre but totally neutral, absolute transparency) to the work offered by the two digital power amplifiers with the power supply similar to the analog one. 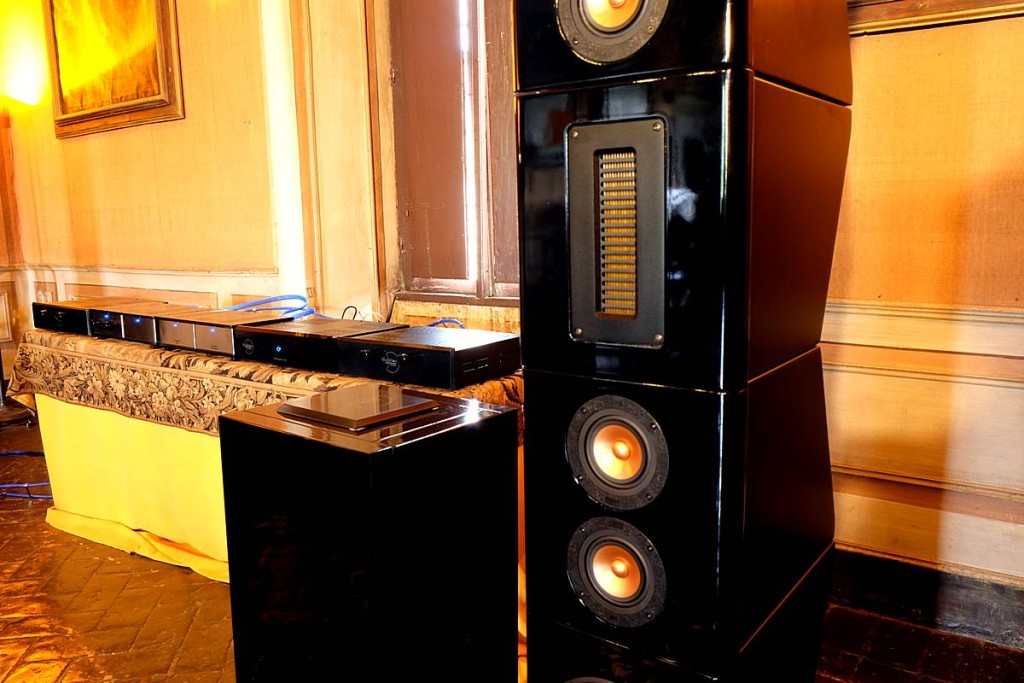 Thanks to this design feature, so rare in the world of solid-state audio amplification, the musicality of power amplifiers was the sonic characteristic that determined the success of the reproduction. In addition, of course, to the powerful but natural dynamic thrust provided by the 440 watts per channel given by each power amplifier. 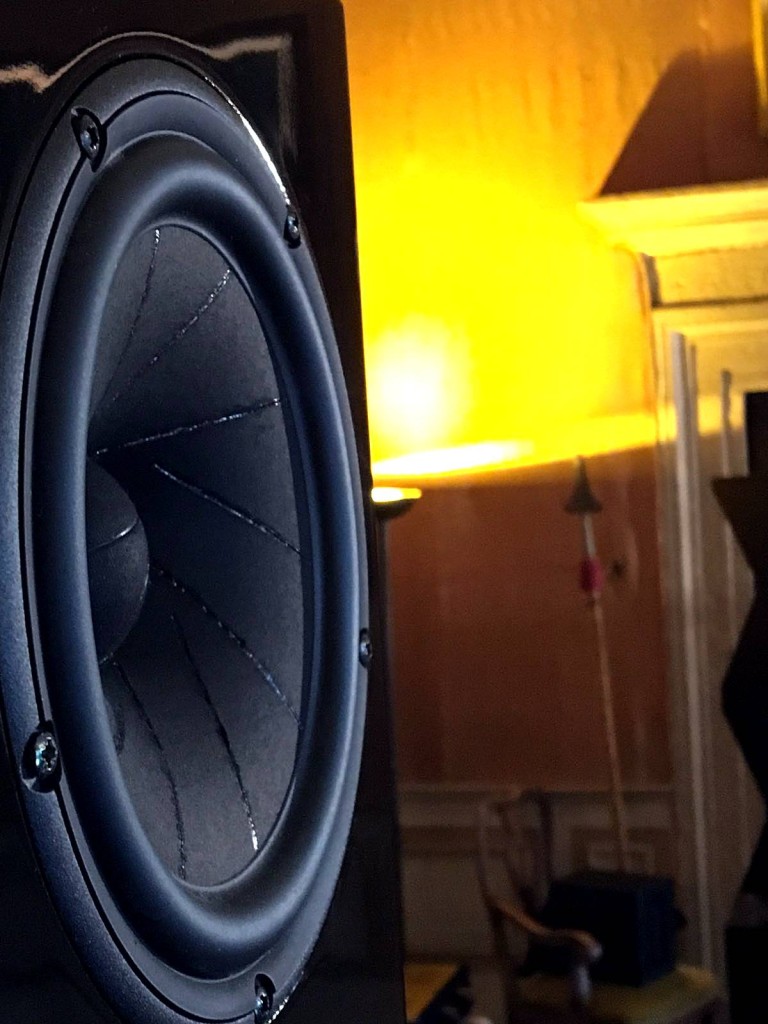 Thanks to the Interface file player by BLUE MOON Audio T. it was possible to experience the listenings  of many songs (about 20,000 were available), moving from classical music to rock, from jazz to Italian music, as requested by the many enthusiasts and by the experts present in the listening room. Listening to the files we selected included in the Best Recording was proposed as well. 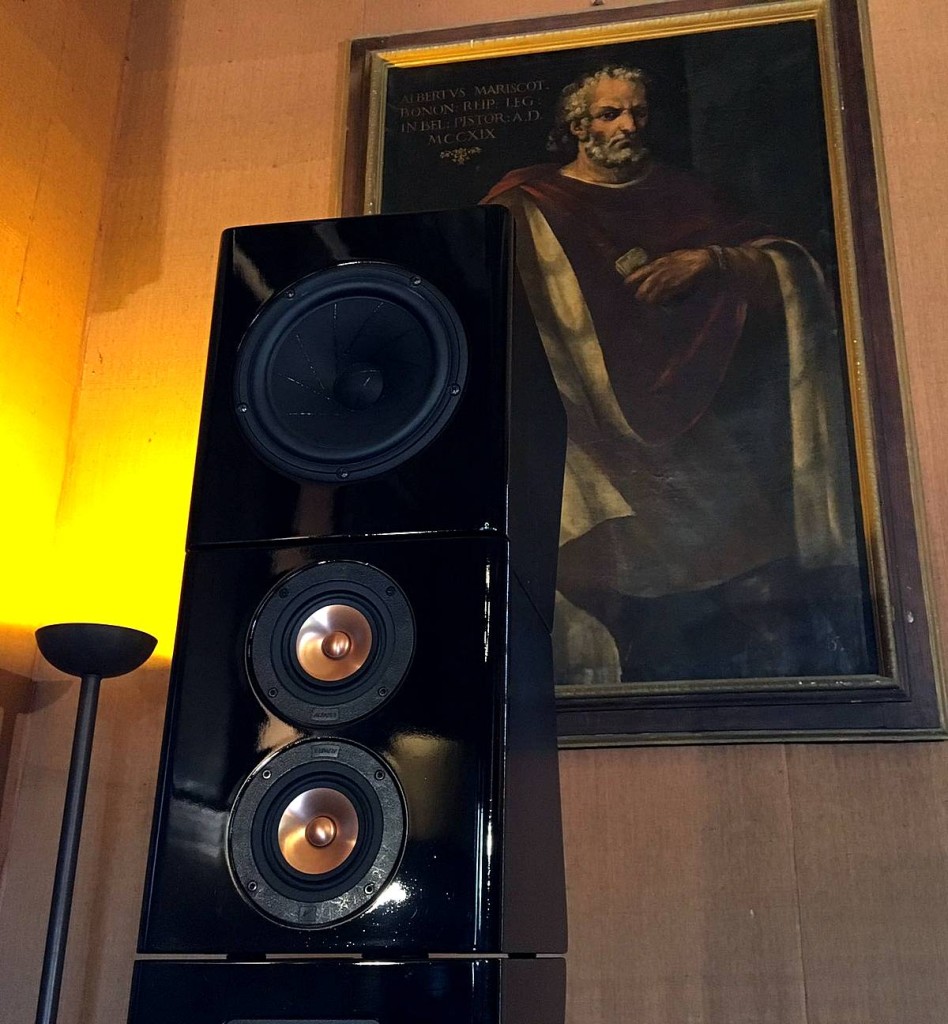 Finally, infinite emotions,  both thanks to the audio system available and to the unique and elegant place. The listening room deserves a special mention:  despite the 120 square meters, it responded magnificently to the acoustic requirements of the BLUE MOON system. 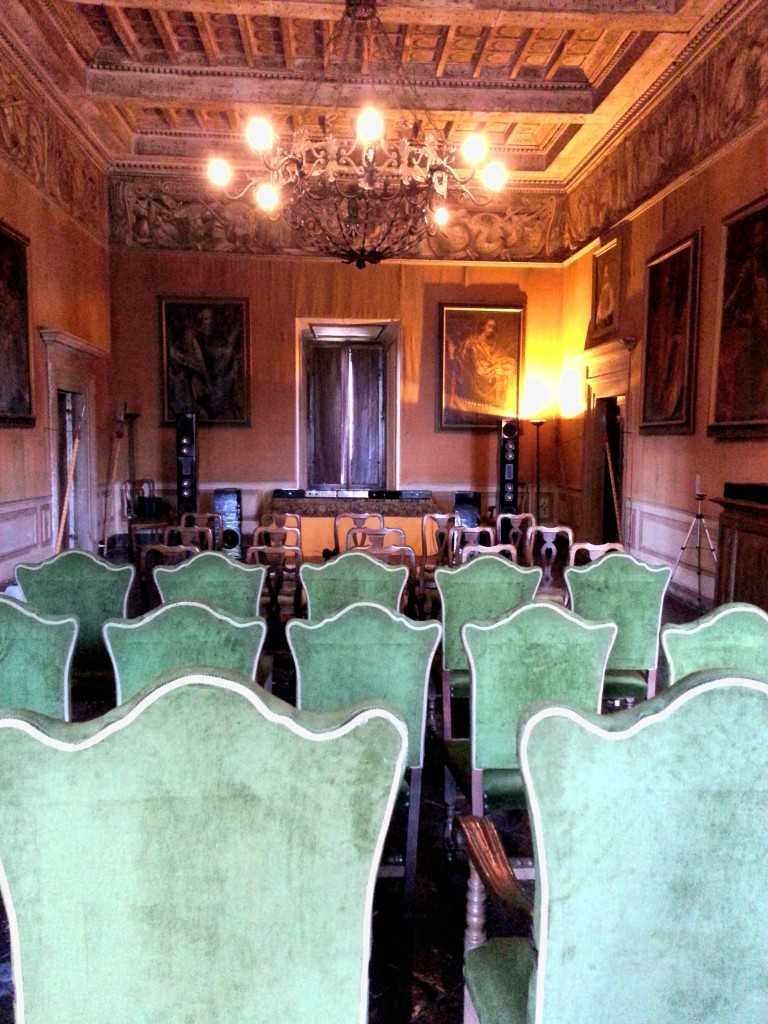 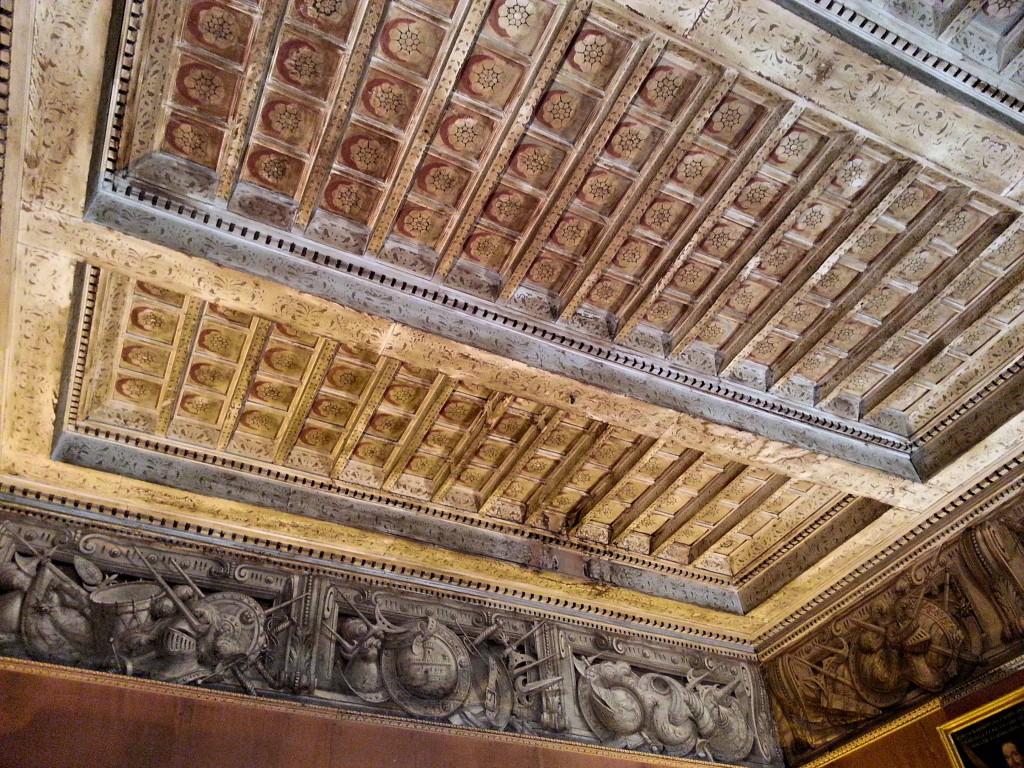 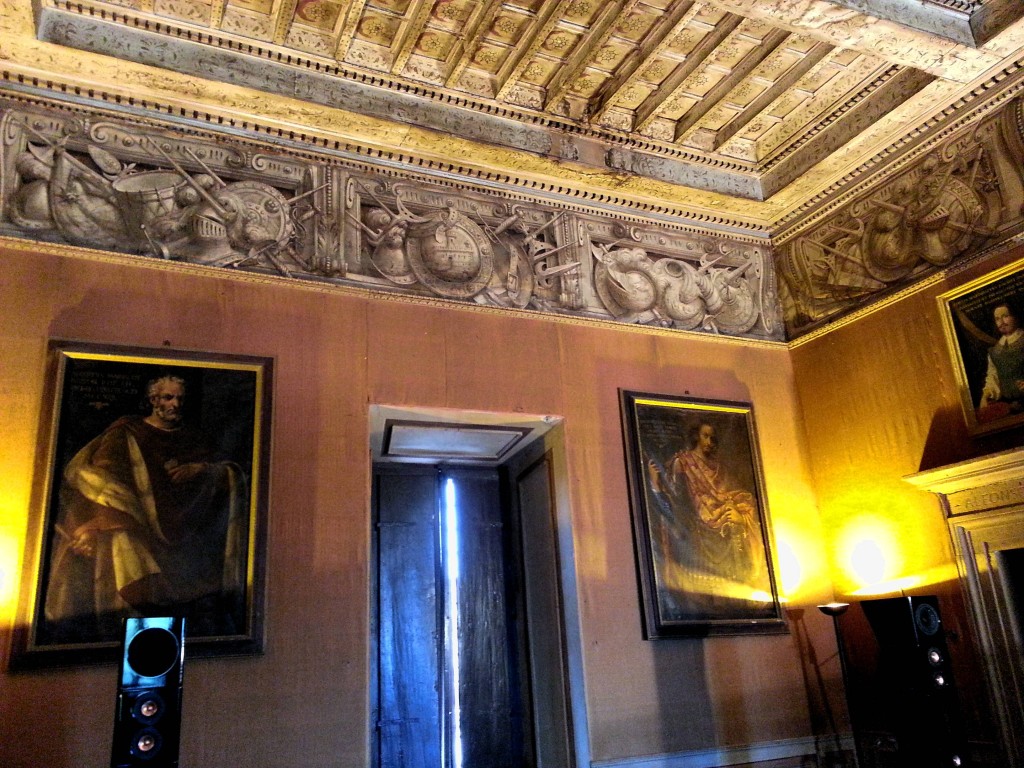 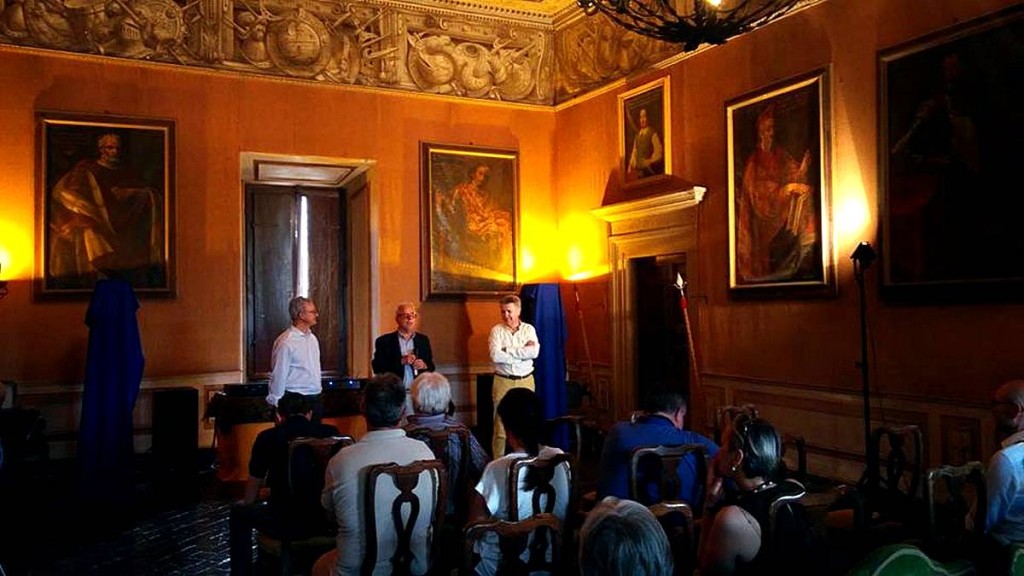 It is no coincidence that the room was used for concerts during the prestigious Baroque Festival held here some years ago.

All the BLUE MOON System is available at Sophos Hi End’s. 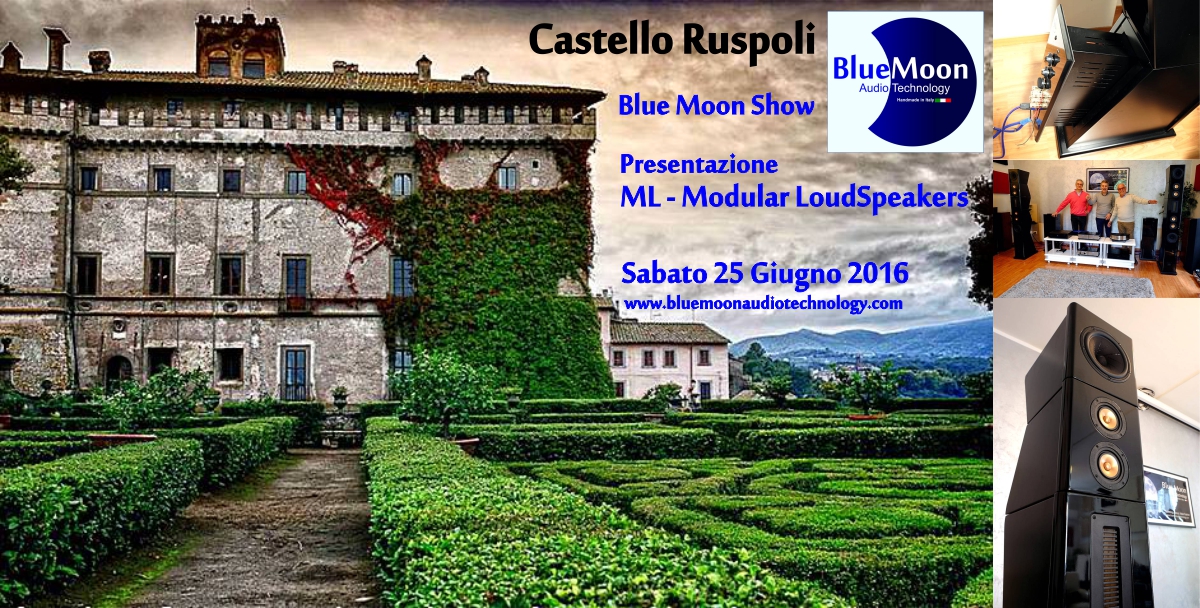 In the afternoon of Saturday, June 25 there will be presentation to the Italian and international press of our ML series (Modular Loudspeaker) in the splendid location of the Palazzo Ruspoli in the province of Viterbo.

The palace, in addition to hosting the annual Baroque Festival, welcomed in 1707 G.F. Handel, invited by the Marquis Francesco Maria Ruspoli, maecenas of the time. 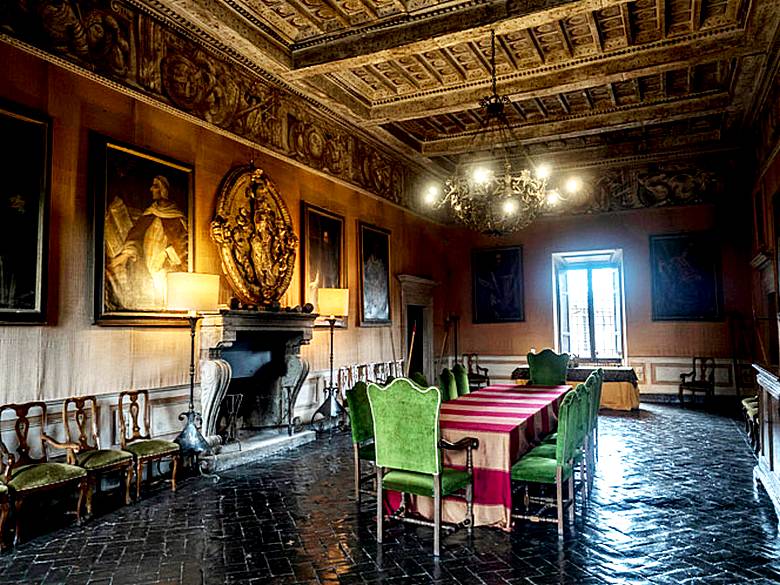 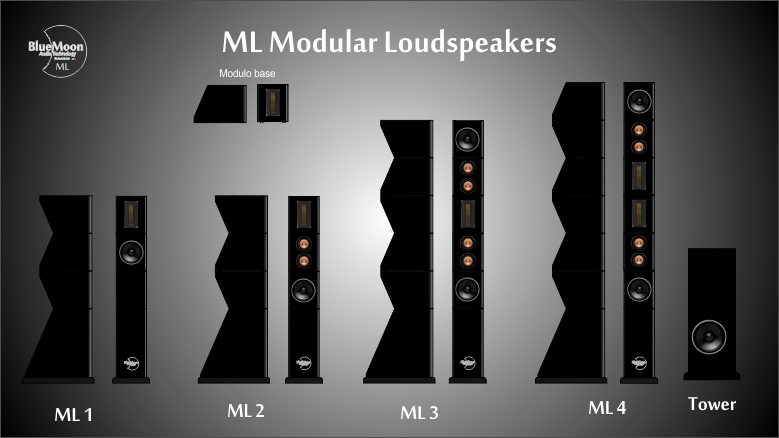 With the ML series it is possible to make 4 louspeakers from 3 core modules, plus a separate box with the woofer.

Emma Kirby. One of the great figures of music who attended Castello Ruspoli 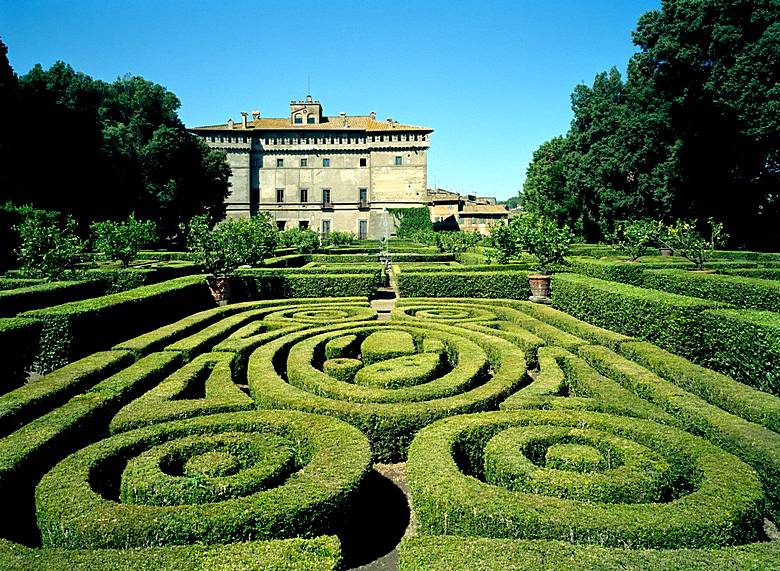 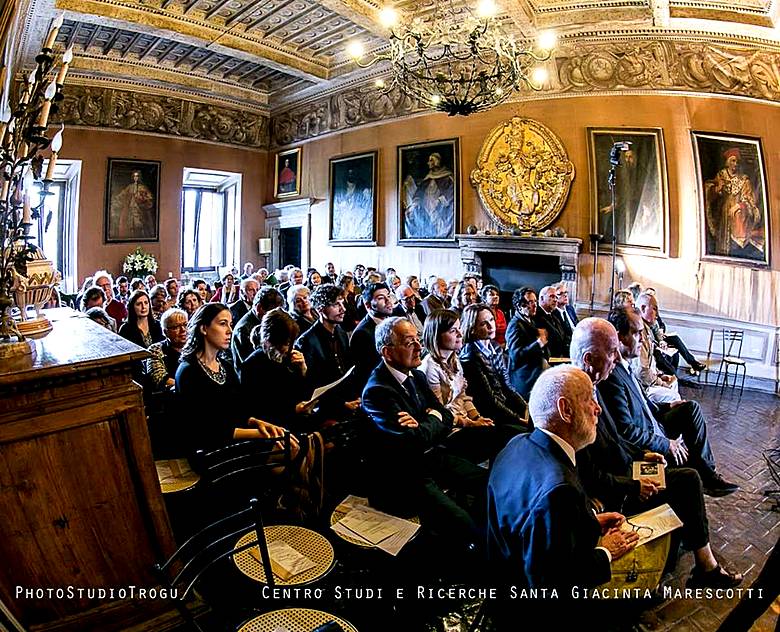 A moment of music festivals 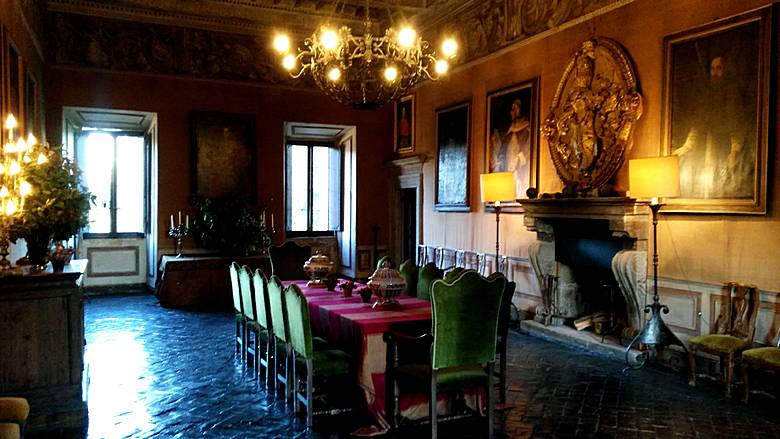 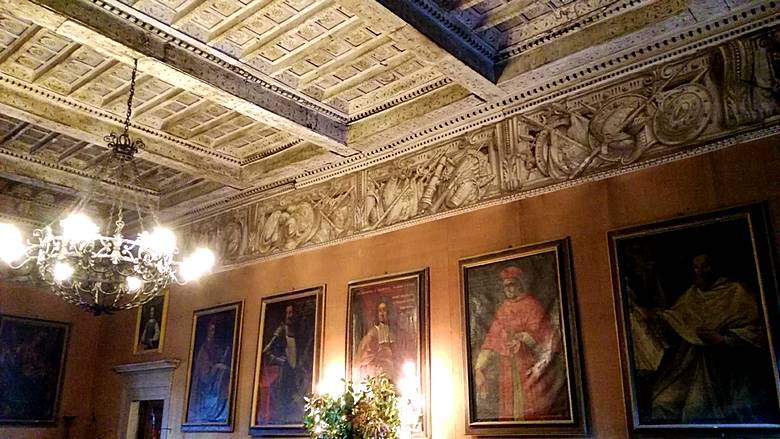 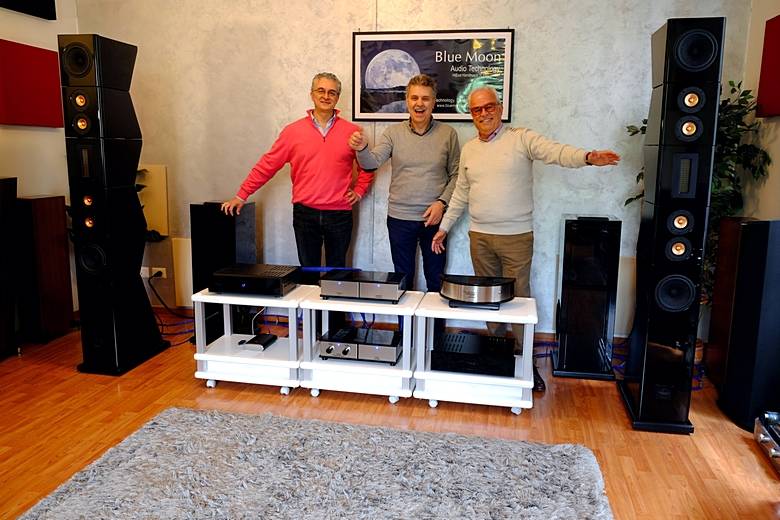